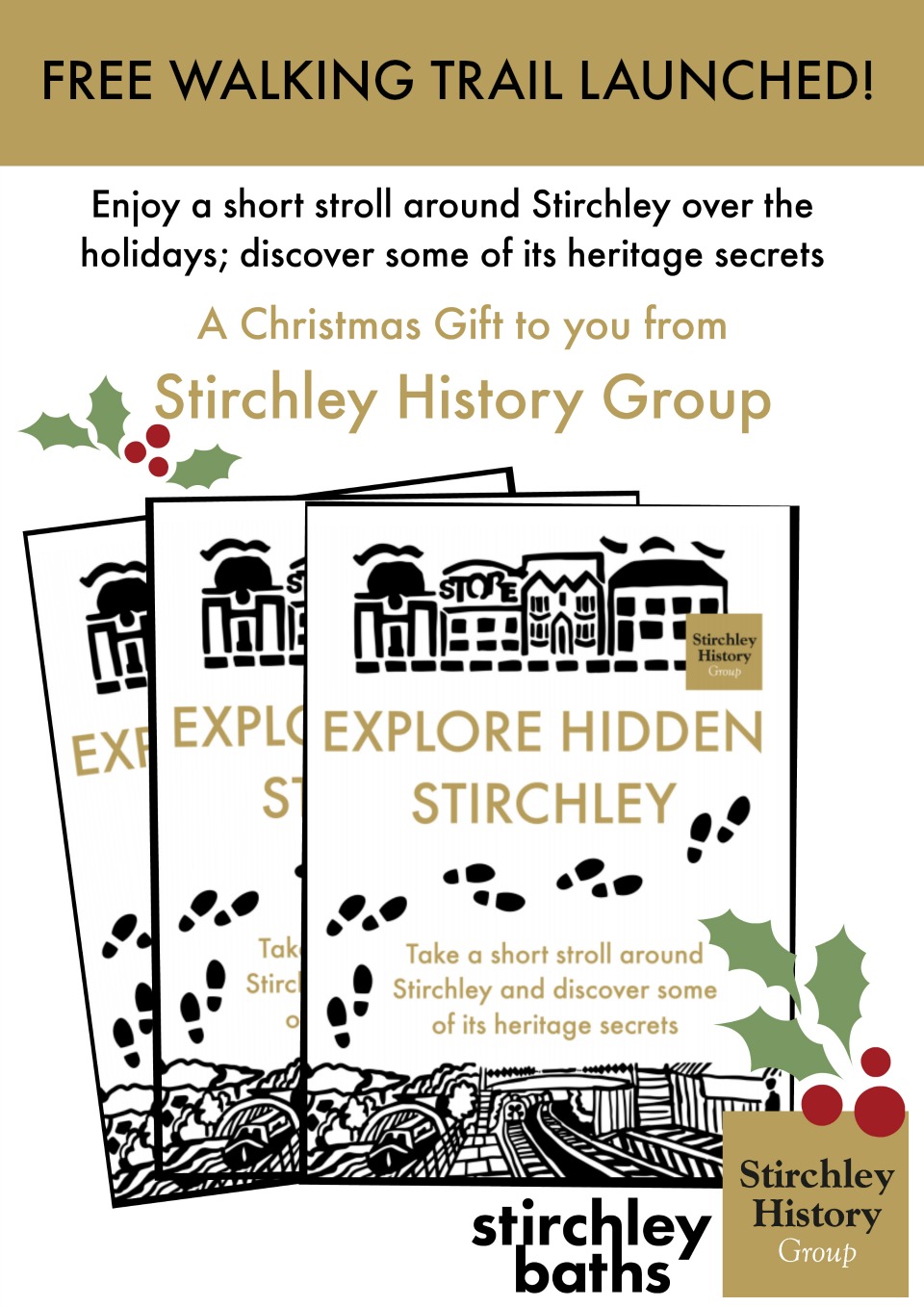 Copies are available (while stocks last) from Stirchley Baths (closed from 19 December), P Cafe (closed from 22 December) and the Co-Op. More leaflets will be available from the New Year, but why not grab yours quick to enjoy over the Christmas break. 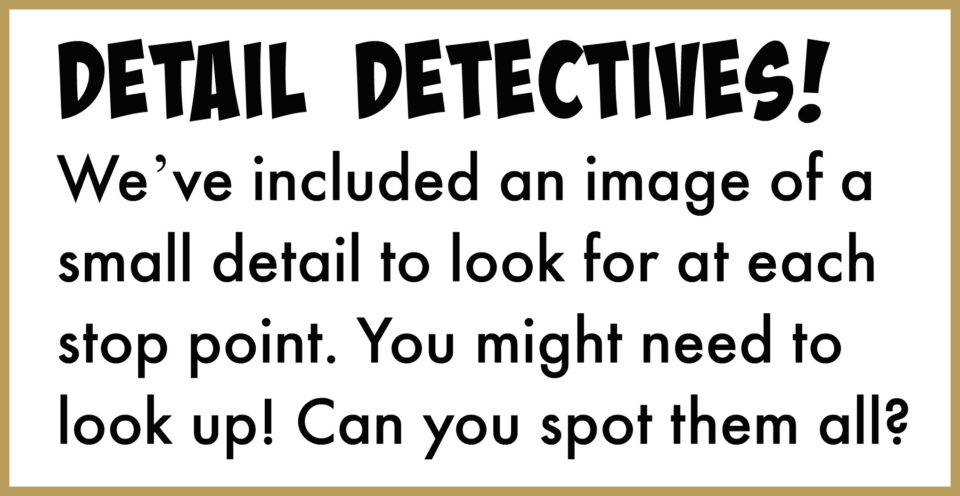 Stirchley History Group invites you to help shape our future! At our next meeting on Wednesday 7 December we plan to become a formally constituted organisation so that we can operate our own finances, join national networks, apply for external funding and plan for the long term.

The group began 18 months ago as a heritage project of Stirchley Baths, and we intend to continue that close relationship. We produced a history leaflet and acted as tour guides when the building opened, and have taken part in other events such as Splash Back In Time and the Fun Palace day. Stirchley Baths is an everyday reminder of the connection between past, present and future, and that’s something worth celebrating.

Through excellent guest speakers we’ve learned about the history of swimming and washing baths and how to research the history of our own houses, and have become more observant of “ghost signs” – the relics of adverts painted on walls around the area. We’ve established a social media presence and collected material for some local walking tour leaflets… and we want to do so much more to discover and promote an awareness of our past.

Everyone is welcome to come along on 7 December and be part of our continuing journey.

It’s billed as the world’s largest family history show. Gareth, Ron, Sandra and I visited “Who Do You Think You Are? Live” at the NEC early in April 2016 on behalf of Stirchley History Group. We hoped to link up with other societies, find out more about what records are available online and offline, stock up with maps and books and – as one always does at events like this – look out for the interesting and unexpected that might help us with our research.

The biggest stands were those run by the large commercial organisations that provide online access to census records and other vast archives of historical data. Their services, and especially their powerful searchable indexes, have made it easier than ever for anyone to research their own family tree. There were also numerous smaller stands run by local family history societies who have detailed knowledge of records for an individual county or region or other countries such as India and the United States. It was good to make contact with the Birmingham and Midland Society for Genealogy and Heraldry which has a large archive.

What the adverts promoting genealogical research don’t tell you is that some of the discoveries waiting to be made in the records are likely to be unwelcome. Be prepared to encounter secret illegitimacy, the spectre of the workhouse, legally dubious marriages and those all too common cases where a child’s birth and death were registered on the same day. Nonetheless this kind of research opens a fascinating window into the world of social history and, in turn, local history. Tracking individuals and families who lived in Stirchley helps us to build up a picture of life in the area in former generations.

Of all the many eye-catching heritage features in Stirchley Baths none attracts more interest than the 1911 map on the café wall. At the show we were able to buy reprints of historical Ordnance Survey maps and to find out where to access a wide range of maps online.

The show was busy throughout and even the more specialist stands attracted many visitors. There was also a large programme of expert talks, many of which sold out. It was encouraging to see this level of interest in family and local history, and we came away with plenty of information to follow up and pointers to further research.

Ron Coley used to use Stirchley Baths to have a hot bath each week – at home they only had a tin bath. Here he walks to the where the bath used to be (now the cafe) and remembers how he tried to buck the system.

Heather Clarke visited the refurbished building recently. She first worked here in 1975 and went on to teach generations of children to swim at various pools – including Tiverton Pool.

Below is a video of heather and some photos from the 1970’s and 1980’s.  Do you remember Heather? Did she teach you to swim?