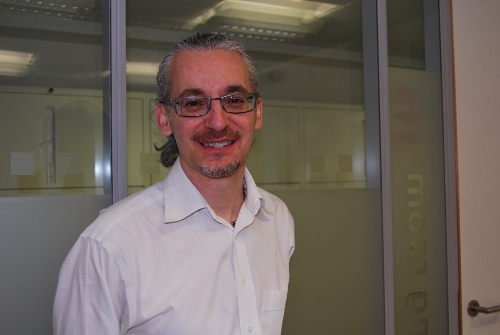 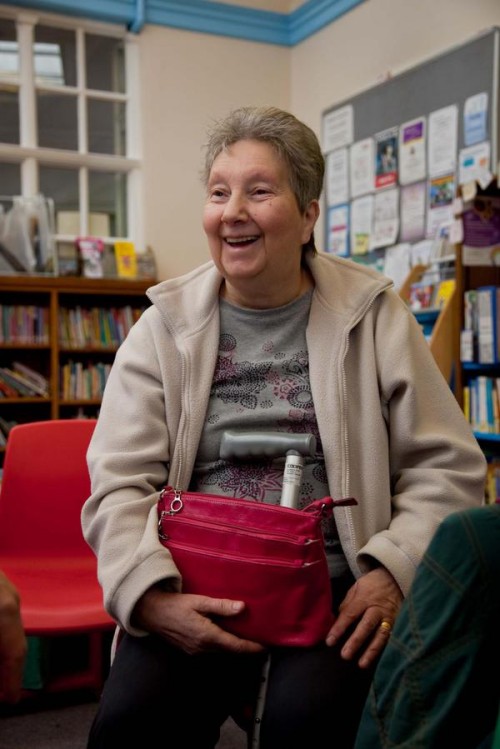 Sandra Braker started going swimming at Stirchley Baths as a four-year-old. She soon became a member of Stirchley Swimming Club and took part in galas across the West Midlands.

Sandra talks to Jane Baker about her memories of this time and how she hopes the community hub can provide a real use for the building again.

listen to ‘Sandra Braker on Stirchley Swimming Club’ on audioBoom 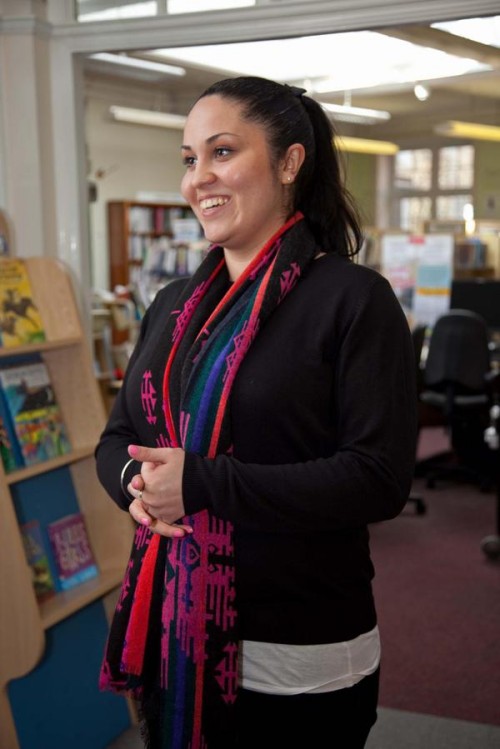 Amy Pond is a postgraduate student at Bath Spa University and she is currently working on her dissertation – on Stirchley Baths.

Amy, from Kings Heath, loves old buildings and talks to Jane Baker in this interview about why she’s so interested in Stirchley Baths particularly and her hopes for the building’s future.

“We were grateful for it,” she says. “There was no hot water in our house and it was a lot easier using the baths at Stirchley than getting the tin one out at home and heating the water up for that. Much easier.”

Jean Wyatt went dancing at Stirchley Baths in the 1950s when the swimming pool was covered with boards – a great example of the building’s multiple uses in its history.

“You couldn’t believe you were dancing on top of all that water,” she says.

listen to ‘Jean Wyatt on dancing at Stirchley Baths’ on audioBoom